"Cycling Across Tajikistan" is not only about the kilometers cycled, the challenges overcome or the conflicts endured. It talks about the meaning of "freedom" inside the hearts of cyclists, as well as the locals met on the way.

What does it mean to be free? Probably everyone has his own interpretation. To some the word “freedom” means country’s independence, others think about inner state of being free. The cyclists of a non-profit organization called “Spikis”, have been travelling to far away countries and chasing freedom on their bi-cycles for years now. To celebrate the 100 years of Lithuania’s declaration of independence, the team decided to take on a challenge of raising the national flag on the highest mountain pass of Pamir highway, in the Tajikistan at the elevation of almost 4.7 km.

"Cycling Across Tajikistan" is not only about the kilometers cycled, the challenges overcome or the conflicts endured. It talks about the meaning of "freedom" inside the hearts of cyclists, the people who stayed behind to await their return, as well as the locals met on the way. How do people, not limited by the daily routine of the modern world, view the word “freedom”? People, who only have what they grow themselves. Do they value the freedom they have, or would they choose an 8 to 5 job in the office instead?..

This is a movie about a journey. About a journey that is a little different. A journey where each stroke of a pedal, lets you find something deeper. A movie that reminds you of the values that people living in the Western world, might have forgotten. When the sun is setting, you have no place to go, but a silhouette appears on the horizon, calling you to come to some stranger’s house, where there is dinner and hot tea already waiting for you.

There are no reviews 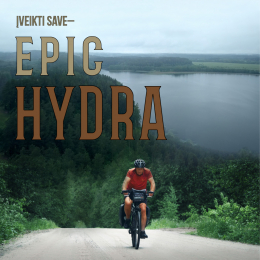 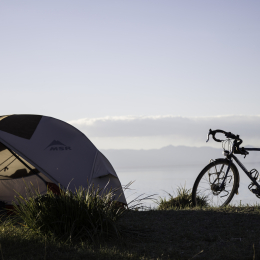 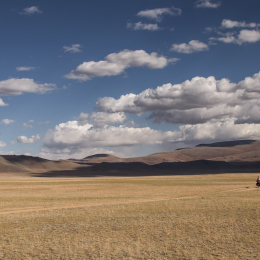 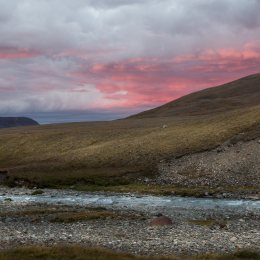 Are you sure you want to perform this action?